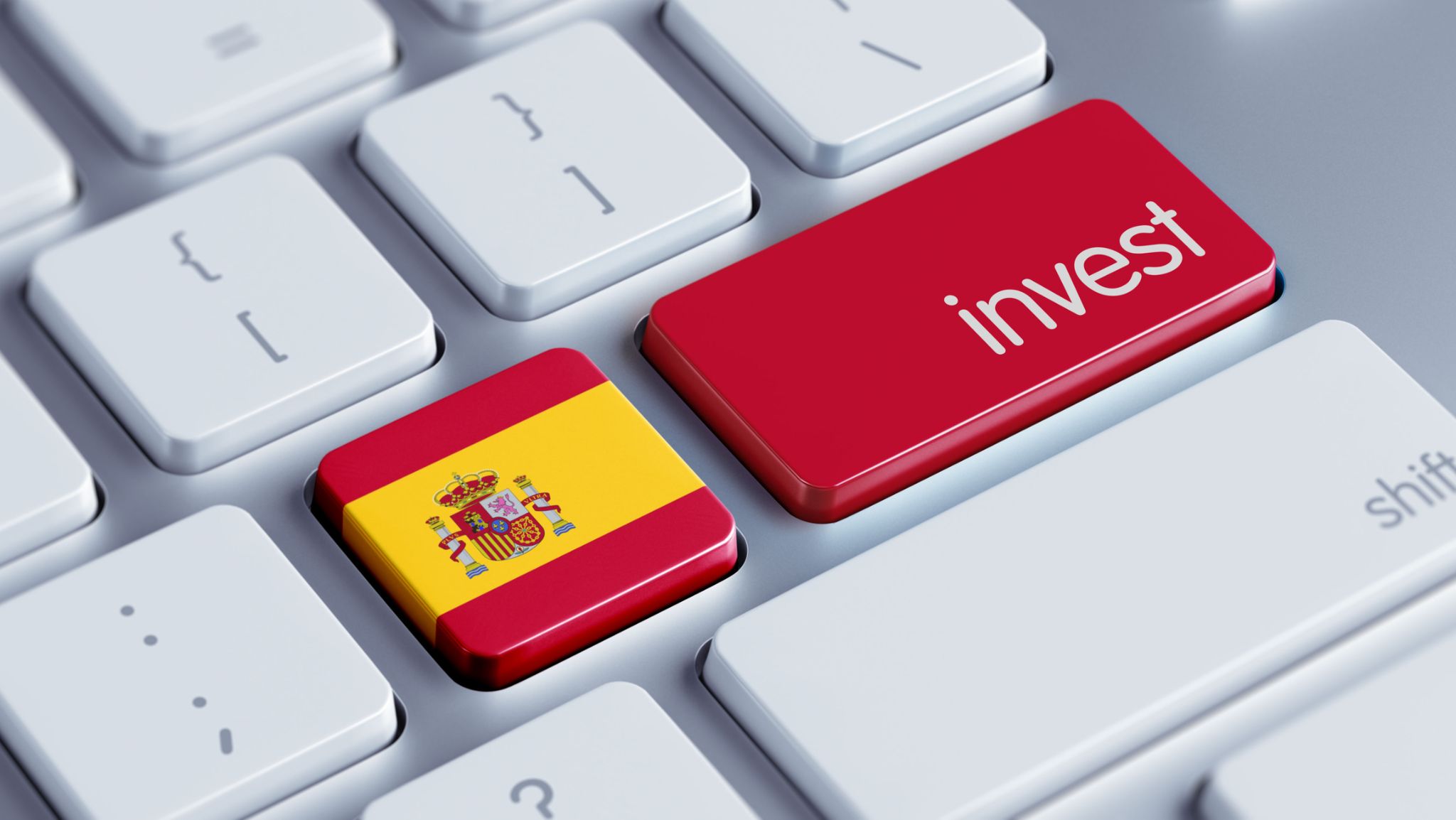 Very often, when we want to invest abroad and we start researching different countries, the question “Why invest in this country” arises. Investing in Spain is a great option for foreigners, thanks to its tax advantages and legal benefits, compared to other countries in the European Union, nor can we leave aside the great cultural attraction that the Spanish country has.

Keep reading to find out about the benefits Spain offers to its investors!

What benefits does Spain offer to entrepreneurs? 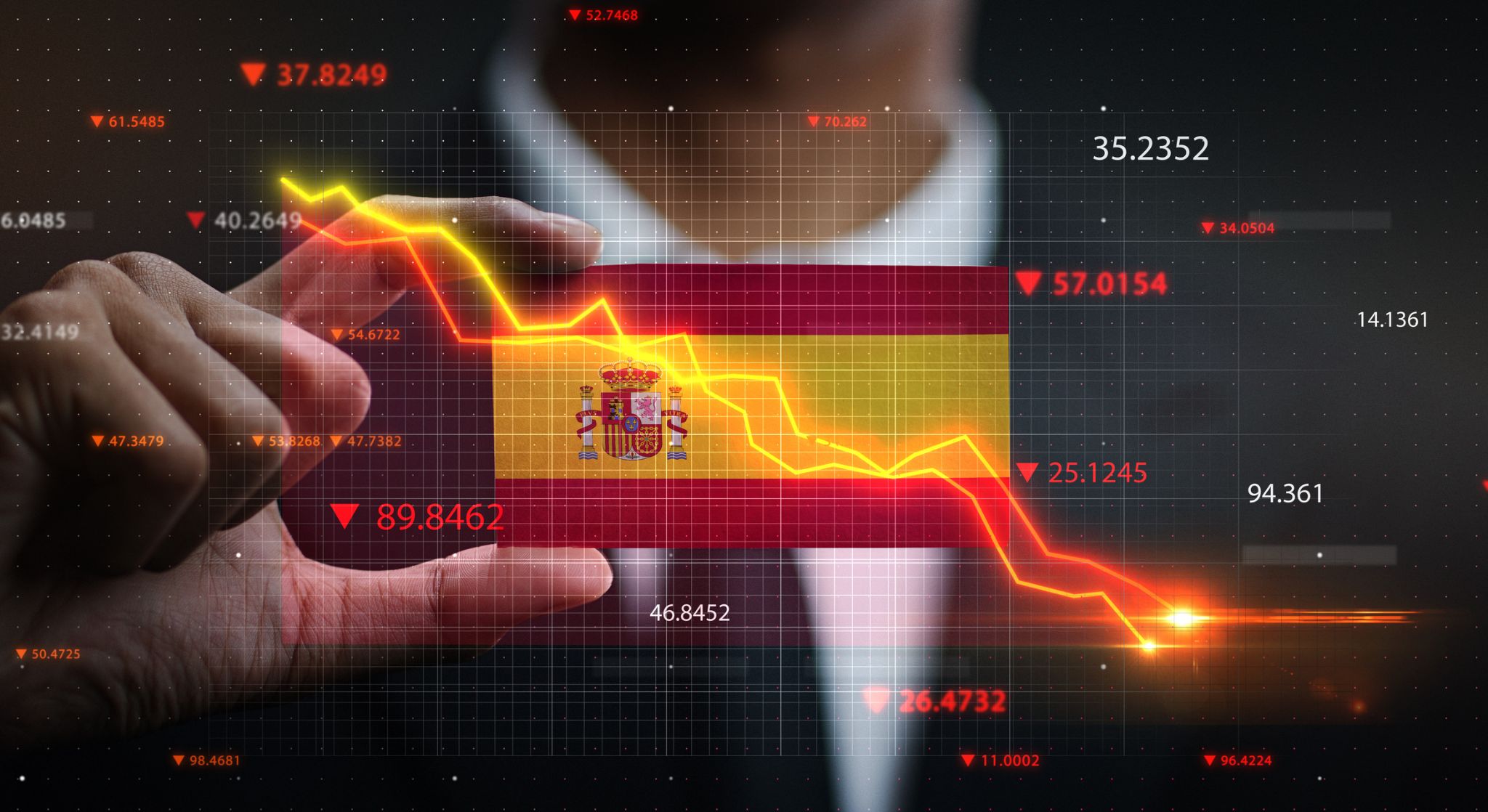 For entrepreneurial investors, reaching a country with a strong economy is very important. When we talk about Spain, there is no doubt that we are talking about an economy that is booming, and the fact is that, so far this year alone, Spain has already surpassed its historical maximum in venture capital investment in the country. With a figure of 1,600 million euros.

We must also talk about all the benefits of entering the Spanish market, since it opens the doors to a European market of more than 450 million people.

For Latin American startups, expansion into Spain is an objective due to all the facilities they have. Starting a startup in Spain can have an approximate cost of between 300 and 4000 euros, this figure is not so exorbitant if we compare the cost of setting up in other countries of the European Union.

On the other hand, Spain has a large number of “startup incubators”, they are responsible for helping startups in the country, offering advisory services, capital, mentoring, digital education, and other support to such startups.

Just as they have incubators, Spain also offers a host of accelerator services. Unlike incubators, accelerators focus on startups that already have some kind of experience in the market, that is, that have already launched their business plan. These accelerators seek to invest capital in those promising startups that need a considerable capital investment to be able to function properly, and, as the name implies, accelerate the process of the company’s emergence.

In Spain, entrepreneurship is very much taken into account. Numerous top quality events take place in Spain to support entrepreneurs. So, you will have different types of events that will help your venture to be known, this is one of the biggest attractions that the country has when we talk about entrepreneurs.

Reasons why Spain is a great place to invest 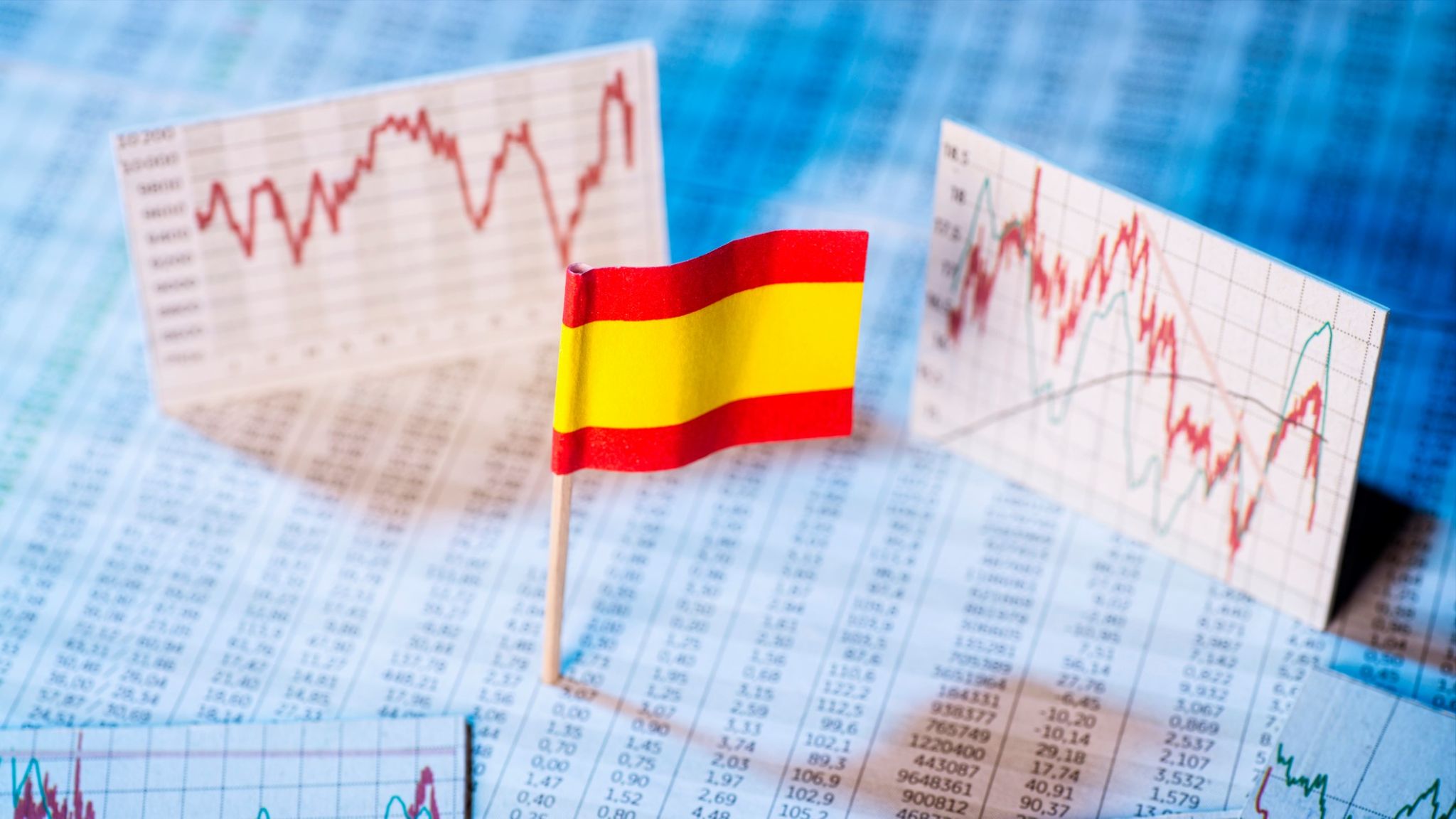 Just as the country offers benefits to entrepreneurial investors, it does not leave behind larger entrepreneurs. And Spain has plenty of reasons why you’ll want to invest in it. According to the A.T. Kearney Foreign Direct Investment (FDI) Confidence Index, Spain ranks as the tenth best country for foreign direct investment in 2021.

Here are some of the reasons why Spain is a great attraction for investors.

In the economic sphere

Spain has a variety of stable economic sectors recommended for investment. Here are some important facts about the most important sectors in the country.

Spain has one of the most significant growths in the ICT world. In this sector alone, turnover represented 4.5% of GDP in 2018, this percentage represents a value of 115,154 million euros.

Spain has more than 35,000 ICT companies that provide direct employment to more than 500,000 people.

Spain is the tenth country in the world in the development of renewable energies.

Investing in renewable energies means a great business opportunity, since the Spanish territory has a great amount of natural resources.

If you wish to invest in the automotive sector, we must tell you that Spain has the second place in Europe in terms of vehicle manufacturing. 82% of these vehicles are exported to more than 100 countries.

This sector represents 10% of the GDP, and in turn, represents 18% of the total Spanish exports.

When we talk about the most important sectors in Spain, we cannot leave aside tourism. Spain has the first place since 2015 in the world ranking of countries with the best tourism sector at an economic level.

In 2019 alone, Spain counted the arrival of more than 81,868,500 international tourists. It has 48 sites that are World Heritage Sites by UNESCO, this places the country as the third in terms of number of places with this designation.

Another important fact is that the Spanish tourism sector offers 2.3 million jobs, which makes Spain’s tourism sector one of the strongest, not only in the country, but worldwide.

In the fiscal area

Based on the health system, climate, safety and other aspects of daily life, we can find a common term called “quality of life”. According to the HSBC Expat Explorer survey, Spain ranks as the fifth country with the highest quality of life, behind Switzerland, Singapore, New Zealand and Germany.

Here are some aspects that favor quality of life in Spain:

We know that not everything is business, when deciding whether you want to invest in one country or another, culture plays a very important role. Spain is a country that benefits from its great culture and gastronomy.

This will not only make you enjoy doing business, but also when you have free time you will be able to enjoy this beautiful country and learn much more about these customs. Undoubtedly, in Spain you will not get bored in your free time.

The climate is one of the most important factors when settling in a country. The Spanish climate has a diversity that will make you enjoy every season of the year to the fullest. You will be able to choose the region that best suits your preferred climate and thus, have that climate comfort that is so important for everyone.

Most European countries have a cost of living that can be a bit burdensome for foreign investors. However, when it comes to Spain, the cost of living is very beneficial for those wishing to invest in the country, as it is the third country in Western Europe with the lowest cost of living.

When we talk about investing in Spain, whether it is setting up a company or something else, human talent plays an important role, as we will always want to have the best talent available. In Spain, human capital is one of the great virtues that the country has. Here are some facts you should know about it:

Spain is a country with a growing economy despite the pandemic we are living through. The amount of benefits that the country offers makes, without a doubt, investing in Spain one of the best decisions you can make. It is very important that when deciding on Spain as the country in which you want to invest, you surround yourself with the most qualified professionals, that is why TAS Consulting can advise you on everything you need to invest in the country. Do not hesitate to contact us!

Your email address will not be published.

with our team
of advisors