Working conditions in Spain Leave a comment   Published on May 9, 2016 par Jonatan Carbonell 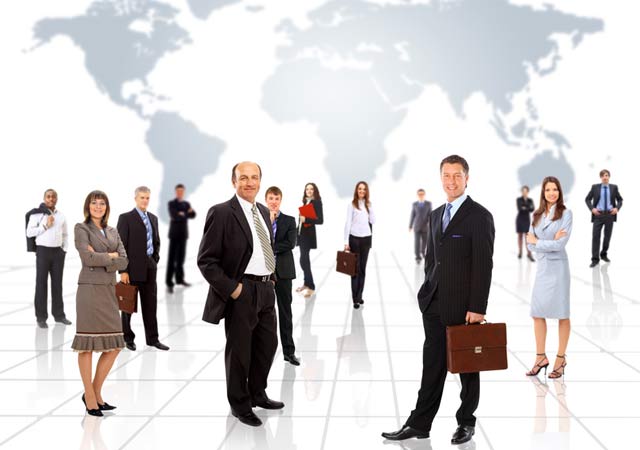 When you choose to relocate your company or start up a business abroad, there are a number of factors you will need to take into account in terms of how different countries, and more specifically different cultures, function. This could involve differences in tax, accounting, management etc. However, what about considering the inevitable challenge of managing diversity of cultures within your office?

In fact, multiculturalism is often overlooked in the workplace by entrepreneurs and yet it is vital to really succeeding in terms of integration and encouraging your team. Thus, it is essential that you do all you can to adapt yourself and your team to cultural differences and to accept them whilst keeping your business idea at the forefront of the company.

Once you’ve set up your business, multicultural management seems to be one of the secrets to building and maintaining success abroad. Therefore, it is important to initially be open and to be attentive with your team and/or representative and to particularly avoid any judgemental actions or behaviour.

The secrets to efficient multicultural management:

In order to establish an efficient system of management within a new environment and at the same time work with a new team in Spain, it is important to consider a few things.

Firstly, you must adapt to working methods used in Spanish culture and be especially aware of understanding all situations to avoid misunderstanding. It is also important to be careful and to listen to what is said to be able to create real, trustworthy relationships and form a solid cohesion amongst the team.

In order to be a good international manager of a multicultural company, be careful not to generalise. Spain is a singly country but it is made up of several autonomous communities that each have their own financial resources and customs. Teach yourself a bit about the region and the local traditions that could also prove to be different.

Perhaps think of Spain not as a single country but as a mass of regions within which people do not work in the same manner and for which we must take on a specific approach not only culturally but also legally. You should rely initially on the knowledge and expertise of local officials or organisations. It takes time to adjust and to fully understand cultural mechanisms. Therefore, it is really important to have a good “support” system to help you through and to avoid any potential blunders.

In Spain, all decisions are made by the head of the company and then delegated to employees below. Nevertheless, everyone should be invited to paritcipate in all meetings to give their ideas on any current projects.

Employees, on the whole, do not enjoy competitive situations so try to avoid any situation where your staff are forced to compete with one another. In fact, creating working relationships or friendships will in time produce a good atmosphere within the workplace. This means employees will be accustomed to working together and thus developing strong relationships and ties.

The French and Spanish, and indeed the English, all have a very different relationship with time. In Spain, for example, the negotiation process behind choosing a date for something often proves more important than the date itself. Rapport is really very important. They are usually very flexible in terms of working hours and in order to sustain effective management, it is important to adapt to a collective rhythm for this: working hours are not always the same, especially in terms of mealtimes. Lunch, for instance, is often taken around two hours later than in France and the UK. To this end, it is often difficult to apply French or English standards to an organisation in Spain.

Knowing how to speak and use a language is certainly essential but it is not the only thing needed to achieve and sustain effective communication. For example, here in Spain, citizens do not speak the same Spanish as those in Latin America where language is often more formal and hierarchy in the workplace holds much more importance. As an example, the use of “usted” in Spain is often not used amongst colleagues in Spain since relationships are often more informal.

The Spanish put great importance on the character of the person with whom they are working or doing business. Therefore, they will often need a bit of time to get to know you. Good personal relationships are vital for good working relationships.

Published on May 9, 2016 par Jonatan Carbonell