All about the Tax Changes in Spain for 2016 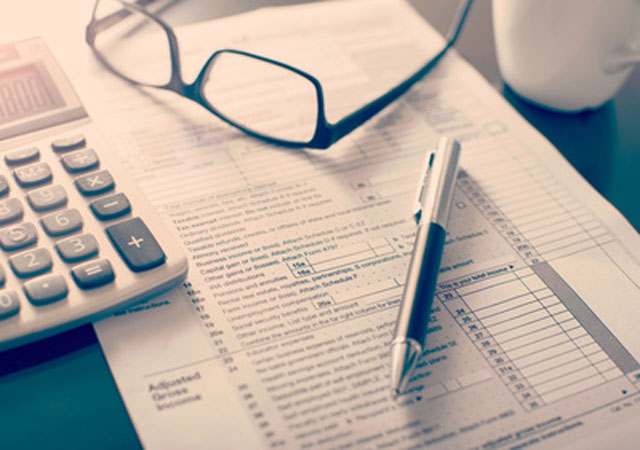 Spanish taxation and rates change annually. The government adjusts its tax policy every year according to the state of the country’s economy, to the competition with other countries, to currency etc. Therefore, the tax rate can change a few percentage points from one year to the next. The difference is minimal in terms of the numbers themselves but from the taxpayer’s point of view or from a business perspective, the financial difference can be significant.

Personal Income Tax for the Taxpayer

Please find below a table detailing the rates for 2016:

Some changes have been made in terms of taxing dividends too. There has been a reduction of 0.5 percentage points on tax on property income, dividends and other financial products.