What is a holding company and what are its benefits in Spain? 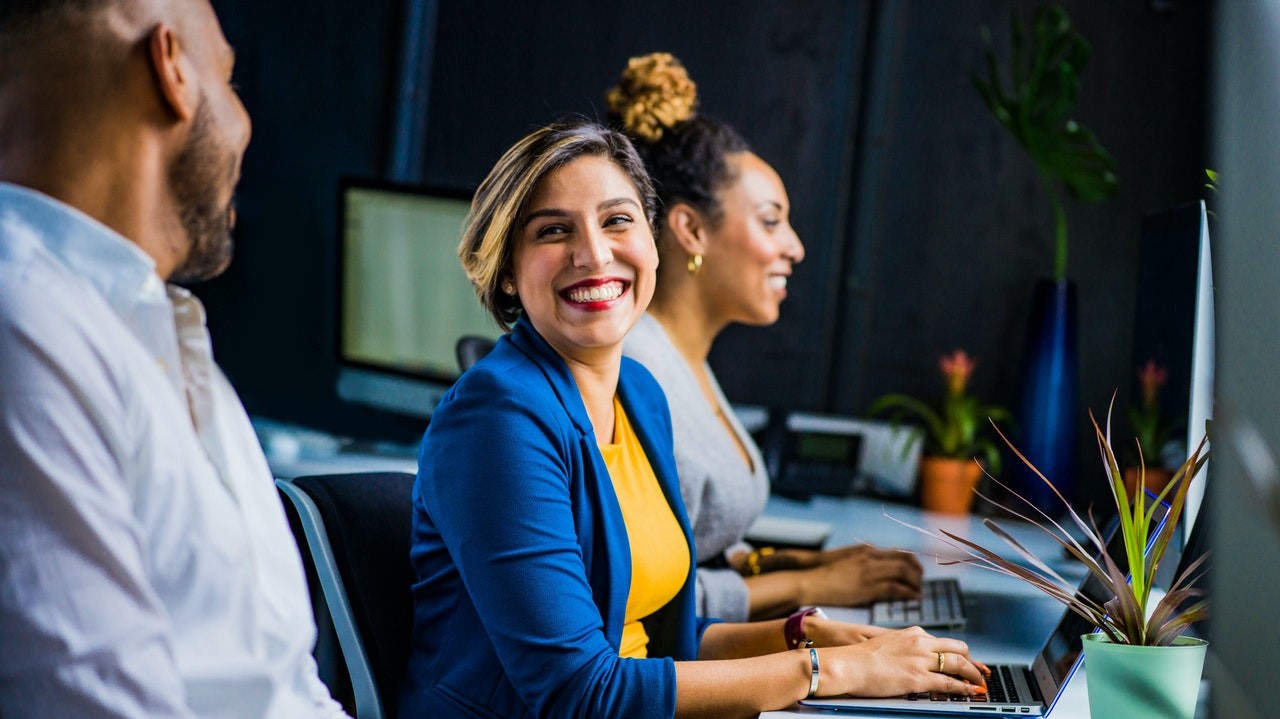 It is possible that you have already heard the term “holding”, but nevertheless, you are not very familiar with its meaning, because this Anglo-Saxon term translated into Spanish means “holding”, and it is used to classify the structure of a certain type of companies. So, you may be asking yourself “What is a Holding Company?”, well, here we will solve this and other doubts that may arise regarding this topic.

So, the definition given to holding companies is not complicated at all, they are a type of company formed by several companies, where there is a leading company that has control over the other companies, because it owns all or most of the shares of such companies.

If we go to the legal aspects, the holding company has its obligations specified in article 42 of the Code of Commerce. Where they must “formulate the annual accounts and the consolidated management report”.

The holding structure can be very beneficial for those entrepreneurs who wish to develop several economic activities through different companies, where by owning a holding company, they can obtain tax benefits that will make the tax rate lower, unlike if they were taxed individually.

According to the provisions of Article 42 of the Commercial Code, the requirements for a holding company to exist are as follows:

One of the best examples we can give you is the Inditex Group, this company has the highest economic value in Spain and is the most important company in the textile sector in the world. This company owns the majority of the shares of another group of dependent companies which are: Zara, Zara Home, Bershka, Pull & Bear, Oysho, Massimo Dutti, Stradivarius and Uterqüe.

Its companies have a worldwide presence and more than 150,000 employees. This group is undoubtedly the best example we can give you about holding companies.

One of the largest companies in the world is Coca Cola Company. This company dedicated to owning beverage marketing companies more than anything else, owns a number of super important companies in this sector, such as: Coca Cola, Fanta, Aquarius, Nestea, Sprite, and many other companies.

We could say that The Coca Cola Company is the largest holding company in the world.

Advantages of a Holding Company

We already know what a Holding Company is, which article regulates it and we have given you some important examples that you need to know. But, why do companies decide to apply this type of structure? Well, of course, this type of company has a number of advantages that you can enjoy, here are some of them:

Although holding companies have many advantages, there are also some disadvantages that you should take into account when deciding whether to implement a holding structure or not. Some of these advantages may be:

As mentioned above, Holding Companies are regulated by Article 42 of the Commercial Law.

However, this type of companies are also indicated in the Royal Decree 4/2015, of October 23rd.

These laws explain the meaning of Holding Companies, their taxation, and how they should operate.

As we have observed, holding companies have a significant amount of tax advantages, which you can take advantage of if you have family businesses, or if you want to own the majority of the shares of a number of companies. This structure can only be successful if it has a very thorough implementation, that is why in TAS Consulting we offer you our highly qualified human talent to provide you with quality advice, contact us to solve all your doubts!