ETVE investments or Spanish holding companies: The ideal tax mechanism to invest as a foreigner in Spain. 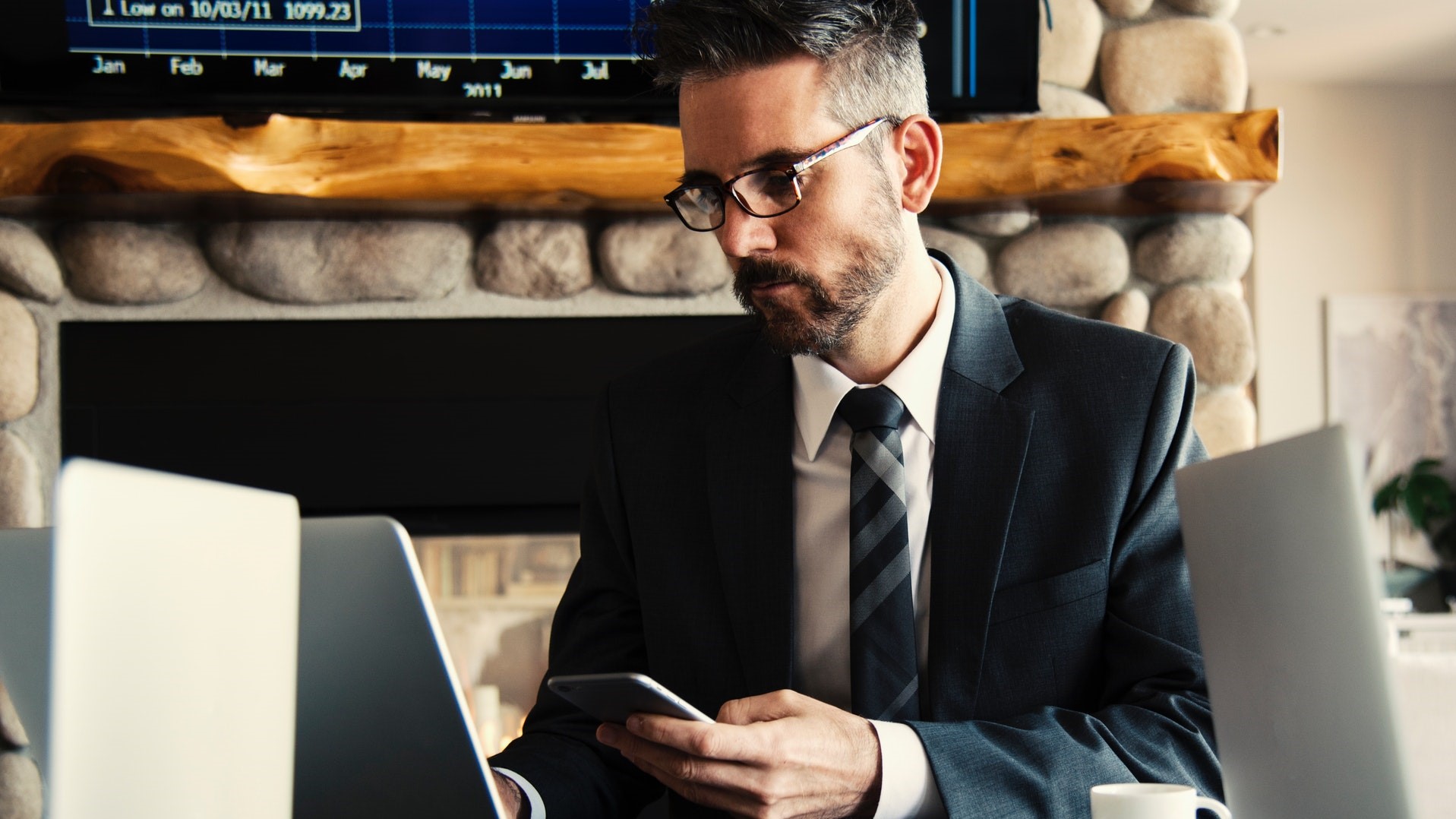 According to the German online statistics portal, Statista GmbH, Spain ranks fourteenth in the list of the world’s largest economies, offering one of the most attractive domestic markets in Europe and being the fifth largest economy in the EU.

In addition, it has a long list of double taxation treaties, established especially with Latin American countries to greatly benefit both corporate and private clients. Among these are ETVEs, a profitable option for large entrepreneurs. Here we tell you why.

The Entidades de Tenencia de Valor Extranjero (ETVE), also known as Spanish Holding Companies, are a special tax regime that works as a great mechanism for the purpose of channeling investments in Spain, especially – as its name says – in foreign securities.

In simpler words, it is a legal structure that seeks to promote investment in Spain based on tax incentives.

What incentives does it offer? 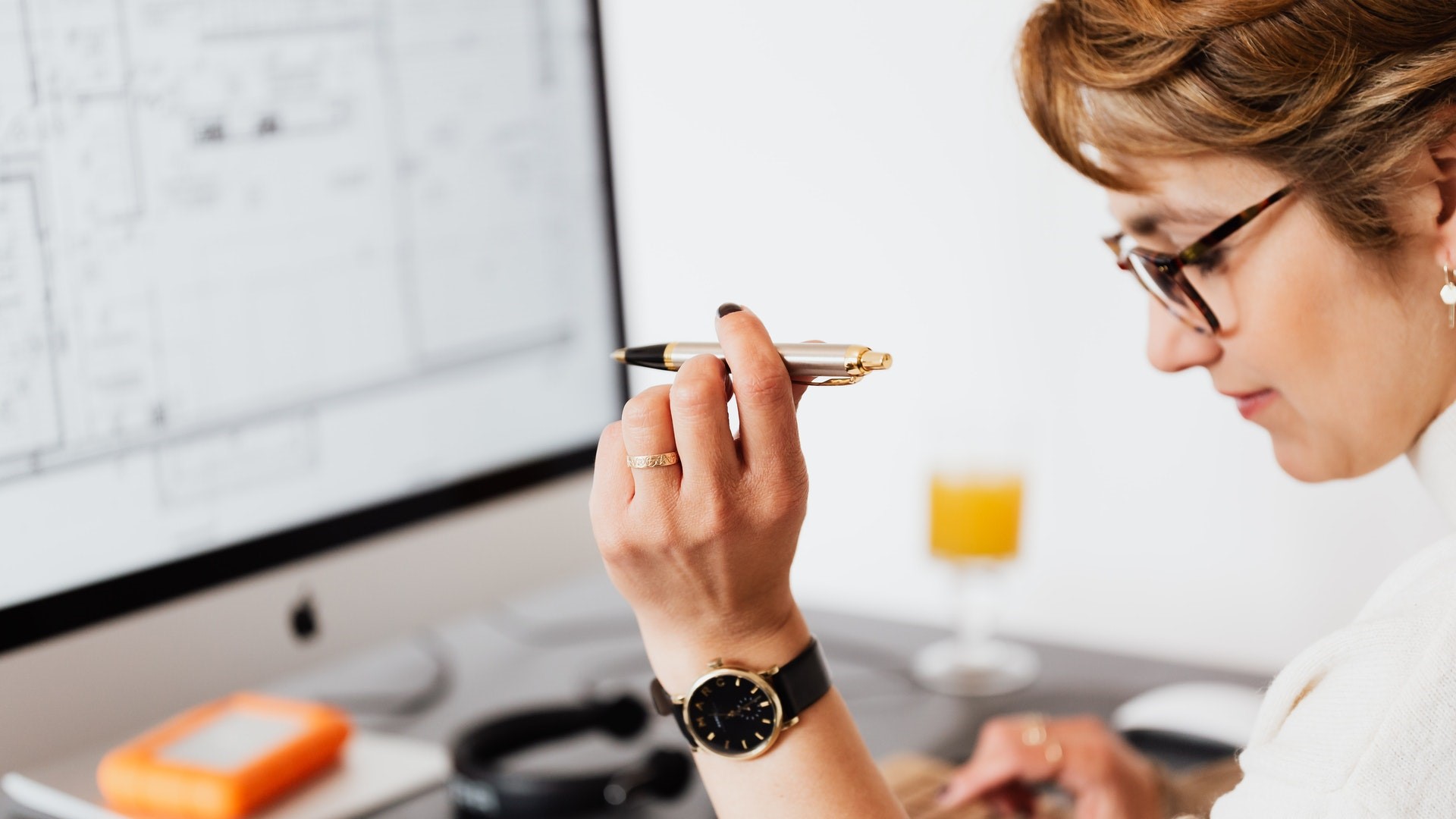 The exemption with respect to dividends or capital gains obtained by holding shares or participations in foreign companies.

That is to say, these are companies that have a great capacity for foreign investors, which, by channeling their capital through a Spanish holding company, can develop international investments without having to pay tax on the income from them. It means an opportunity for investors to generate profits without having to assign part of them.

The tax regime for ETVEs has been regulated in Spain since 1995, and was created with the aim of eliminating international double taxation with respect to holdings in non-resident entities carrying out business activities, thus competing with similar regimes implemented in other European Union countries, such as the Netherlands or Luxembourg.

You may be interested in: What is a transnational company and what are the strategies to become one? 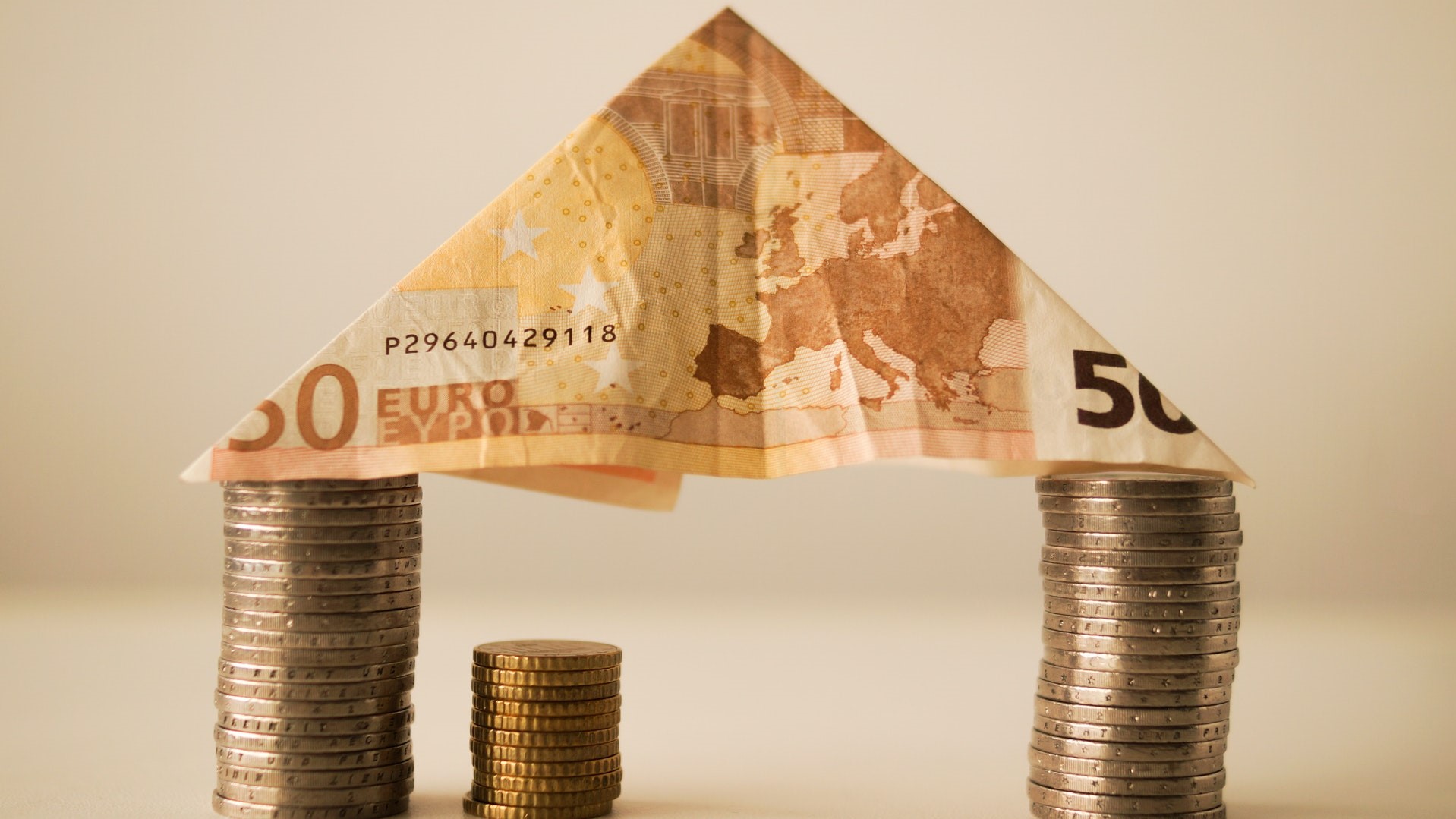 In this link we leave you the list of countries with which Spain has signed double taxation treaties: Click here.

Apart from what we have already mentioned, these are other advantages that foreign companies can take advantage of if they adopt this tax regime:

However, they also have their disadvantages.

You may be interested in: Entrepreneurship in Spain’s 4 most competitive regions 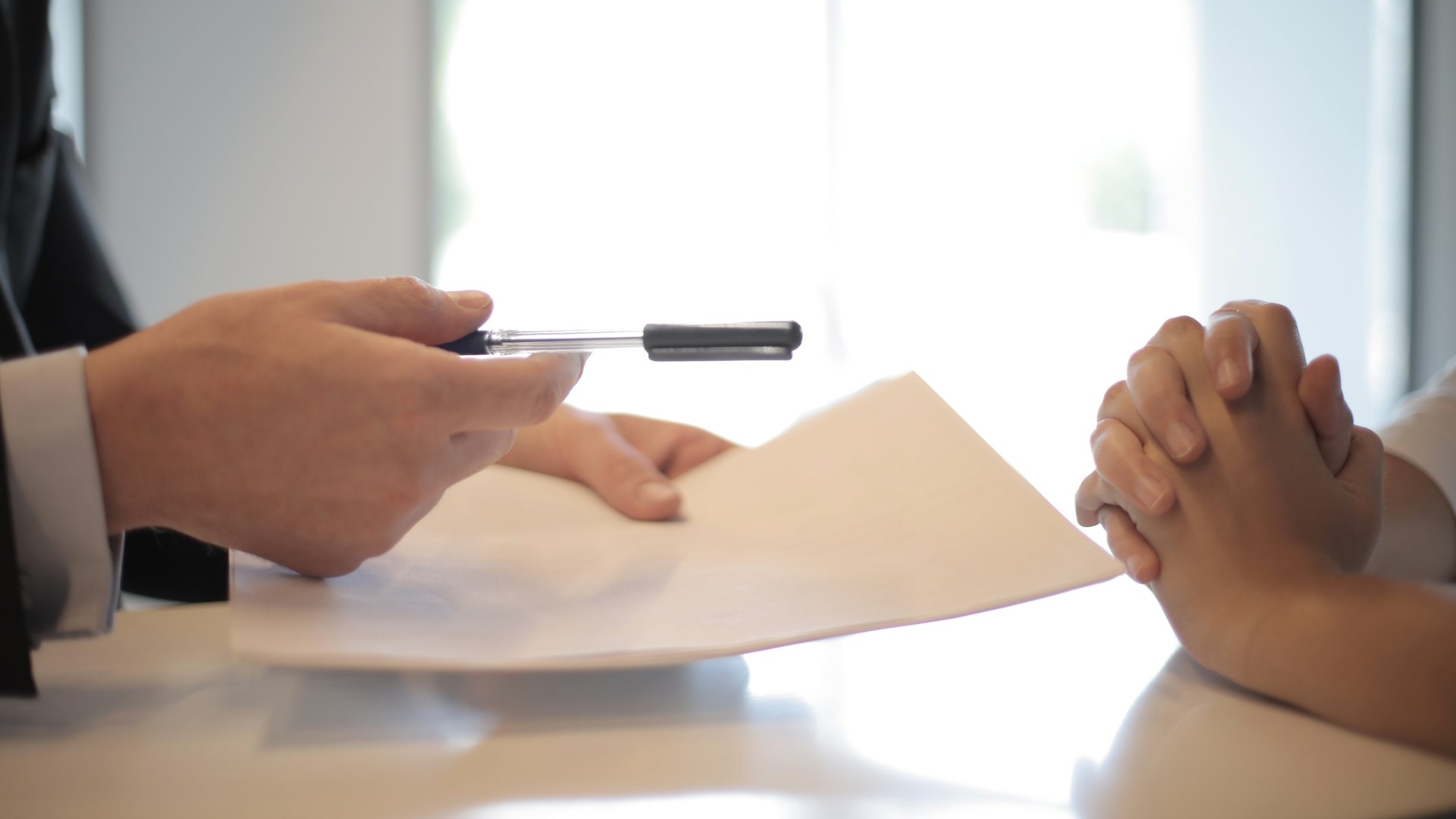 The ETVE regime is currently regulated by Law 27/2014, of November 27, on Corporate Income Tax, and its implementing regulations, Royal Decree 634/2015, of July 10. It stipulates the requirements that business entities must meet to benefit from the special tax regime, which are:

The capital gains obtained by the ETVE will not be subject to taxation in Spain provided that the requirements mentioned for dividends are met, but in this case it will be necessary to analyze that the international tax transparency does not apply and that the subsidiaries are not considered patrimonial entities, because in both cases the exemption would not be applicable. However, if the subsidiaries are operating companies carrying out a business activity, the capital gain will in principle not be subject to taxation.

You may be interested in: Coliving in Barcelona: The rise of shared housing

If this information has caught your attention, you have a multinational company, and you wish to establish a subsidiary in Spain, count on us to take the next step.

At TAS Consulting we specialize in the financial and foreign investment area. We provide our clients with quality legal advice that allows them to select, structure and execute their foreign investment projects, taking advantage of the benefits that Spain offers as an investment channeling country in the world.

Start a business in Spain and contact us by clicking here.