Have you thought about starting your own business in Spain, but do not have enough capital? If you are interested in joining the world of entrepreneurship, you should know what the new proposal of the Crea y Crece Law brings for you this 2022. Stay with us and find out more about it below!

What does the Crea y Crece Law consist of?

At the end of 2021, the Government of Spain announced the Crea y Crece Act initiative, which represents one of the measures to be taken by the Recovery, Transformation and Resilience Plan.

The purpose of this Law is to promote the creation of companies in Spain, facilitate their expansion and improve the business climate at the national level.

In this sense, in order to contribute to business growth, regulations are proposed to deal with late payment in commercial transactions, since it represents one of the main drawbacks in the liquidity and solvency problems of SMEs in Spain.

Likewise, with the main objective of achieving a better control of the payments made, the obligation to issue and send electronic invoices in all commercial relations between companies and self-employed workers is now mandatory.

What changes does the Crea y Crece Law incorporate?

In short, we can say that the Crea y Crece Law arises with the purpose of reducing the administrative inconveniences perceived in the Spanish society, as well as the high prices when wanting to start a business in Spain.

On June 30, the Congress of Deputies approved the aforementioned law with 261 votes in favor, 2 against and 76 abstentions. They claim that this is an important reform that will help to strengthen, dynamize and facilitate business solvency in the country.

In addition, the Government claims that this is a way to place Spain among the most advanced countries in terms of business creation and the reduction of regulatory obstacles.

Therefore, this regulation stipulates certain relevant changes in business procedures such as the following:

You may also be interested in: Digital Spain 2025: Basic Guide

Creation of a Limited Liability Company with only one euro

One of the most important approaches refers to the fact of being able to create a Limited Liability Company with a share capital of 1 euro, instead of 3,000 euros.

However, the proposal establishes that at least 20% of the profits obtained from the moment the company is created must be allocated to a legal reserve, until the reserve (together with the share capital) reaches the 3,000 euros required above.

In order to boost digitalization in the country, the Crea y Crece Law promotes the incorporation of companies telematically, through the Information Center and Business Creation Network (CIRCE).

In addition, this modality guarantees a reduction in the time periods established at the moment of creating a company, as well as a decrease in notarial costs.

The role of notaries

Regarding the role of notaries, the project indicates that they must be registered with the Notarial Electronic Agency, and may not reject any procedure necessary for the creation of companies that has already been initiated through the Single Electronic Document (DUE) or through the CIRCE.

As mentioned above, the problem of late payment is present in Spanish companies, especially in SMEs. For this reason, the following actions are taken into account:

At this point, the adaptability of Spanish legislation to European regulations regarding crowdfunding stands out, in order to offer greater flexibility to the corresponding platforms so that they can provide their services in Europe.

In addition, the investment thresholds per project are raised from EUR 2 million to EUR 5 million, and the investment limits for retail projects are modified, with the highest being around EUR 1,000 or 5% of wealth.

On the other hand, the type of companies in which venture capital companies can invest is extended to include financial companies with an activity based on the application of technology.

In order to facilitate the creation of a company, the Crea y Crece Law seeks to broaden the economic activities that do not require a license, and this category includes those companies that are considered innocuous in at least one Autonomous Community, such as commercial companies or those providing services.

Modify this law to strengthen cooperation between the different Public Administrations and obtain mechanisms to protect companies and consumers from those measures that do not respect the principles of proportionality and necessity.

You may also be interested in: Industrial sectors in Spain: in which ones can a foreigner invest?

There are more and more opportunities in Spain in relation to the business world and the Crea y Crece Law is a clear example of this. So, what are you waiting for to start your own business? Do you need advice? Contact us and we will help you to solve each of your procedures. 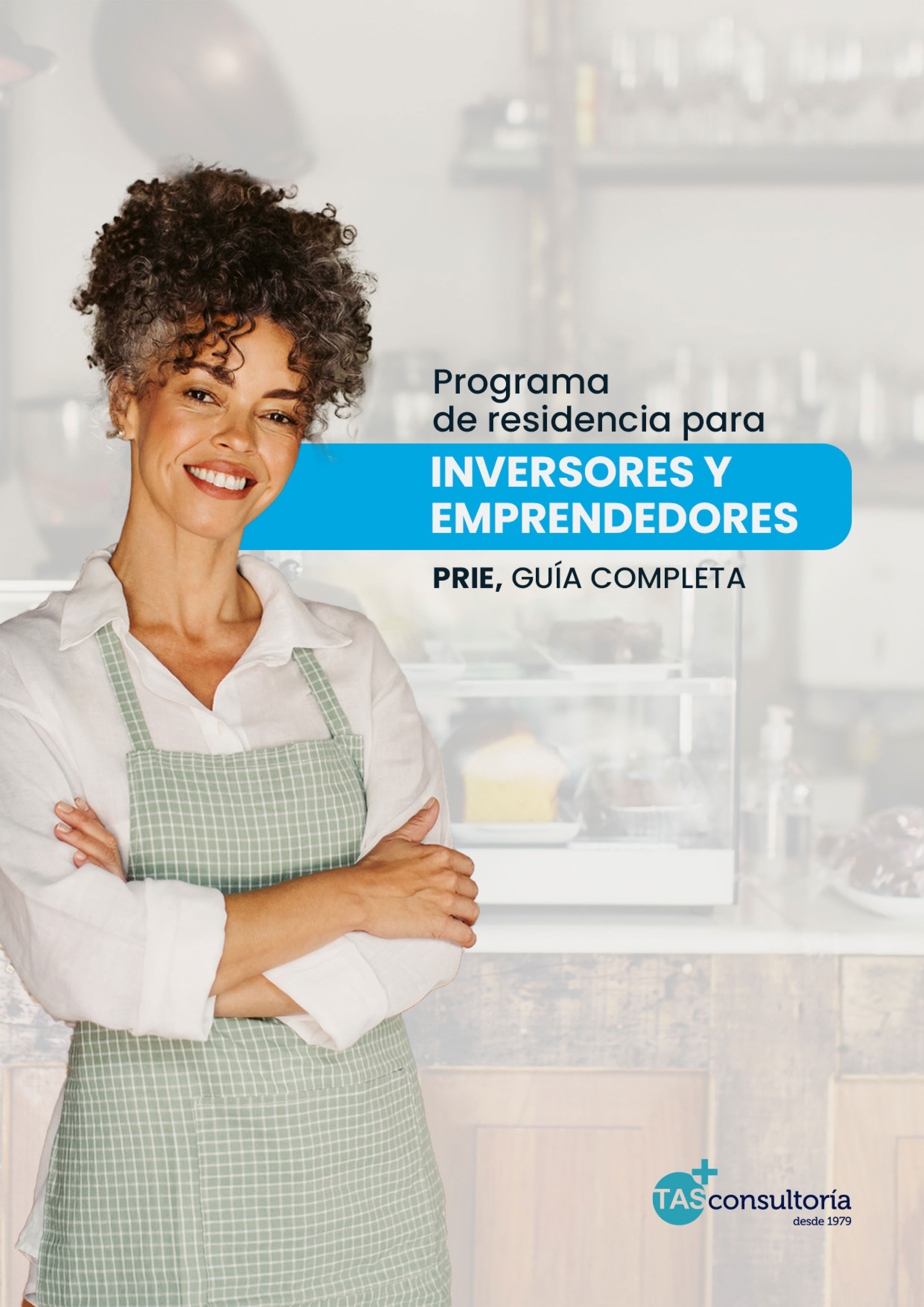