5 sources of financing for SMEs in Spain and Europe 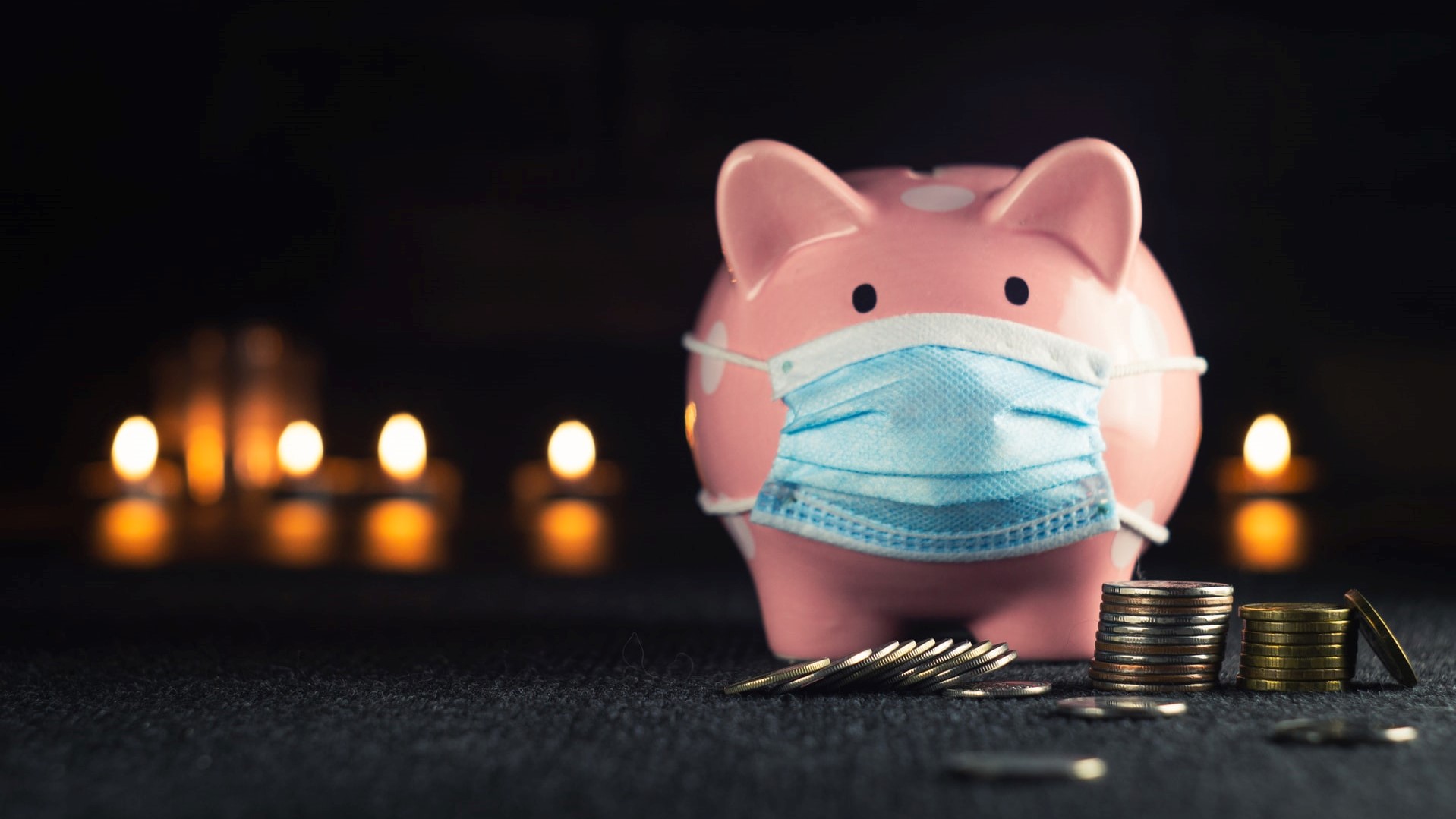 Eureka! you have found the right idea for an enterprise, excellent, but that was only the first step, now you need to find the necessary resources to finance it and keep it alive.

And one of the sine qua non requirements to be able to found your small or medium enterprise (SME) will be to have the necessary liquidity, because without money to produce, there will be no income. Fortunately, there are several sources of financing for SMEs and here we will tell you about the main ones. 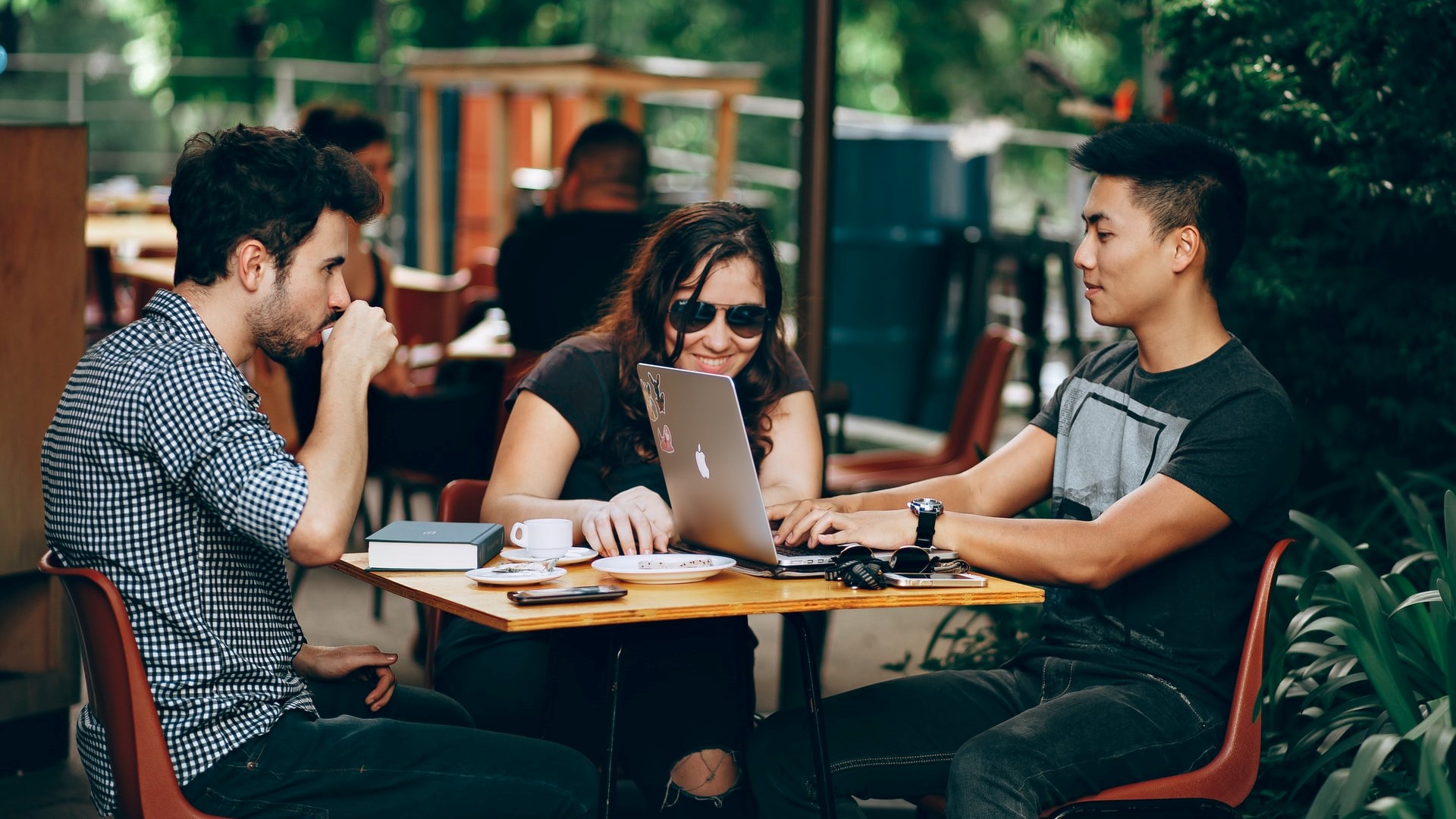 This method of financing could be the first one that comes to mind, and the most convenient as well. The term -original from the English language- refers to: Friends, Family and Fools and consists of asking for money from people close to you or willing to bet on you or your idea.

In general, the loans acquired through this method, unless they are frequent to millionaire personalities, are not usually of very high amounts. However, at the same time, they can also be easy to obtain as it will simply take a little time and persuasive power to convince your chosen party.

The best part is that arranging repayments between friends will not be a problem, in fact it is very likely that when the loan comes directly from a relative, there will be no request for interest to be charged at a later date and no rigid deadline for the loan to be repaid. It may even happen that there are family members willing to invest at risk of loss.

A friendship cannot be sustained by disloyalty or false promises. Economic disagreements are usually one of the most classic reasons behind a broken friendship. It is vital that you are realistic, honest, and detailed with the possible risks involved in the investment, so that no misunderstandings are created between you and the person willing to support you.

Friends or acquaintances determined to finance your business are not likely to be professional investors. Therefore, their lack of experience may make them think they have the right to meddle in your business decisions, either by disguising their comments as advice, or by acting bluntly as your partners. 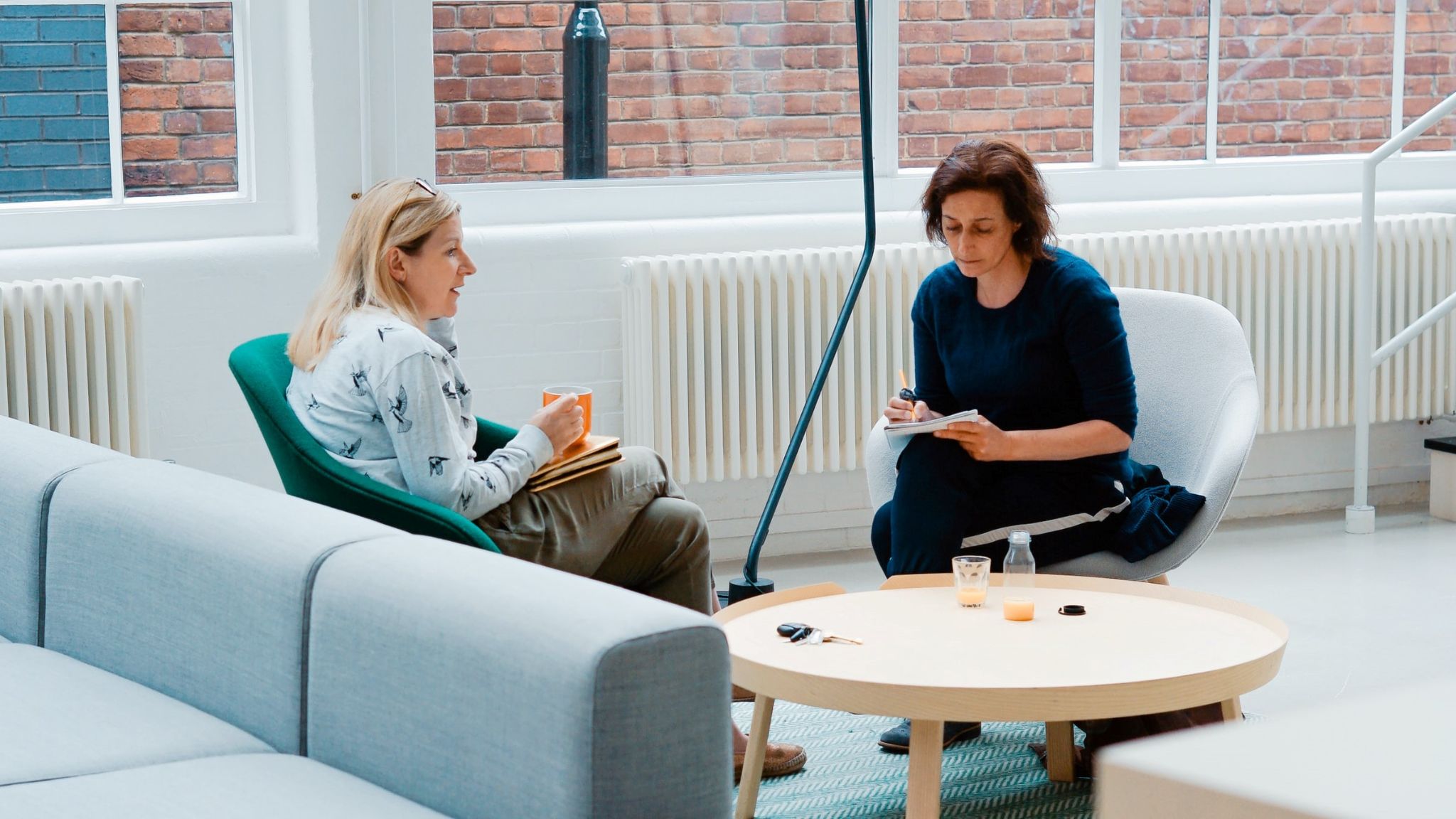 This source is also known as “smart money”, which means “intelligent money”. It consists of receiving economic support from financial experts who, beyond providing capital, will seek to commit themselves to the strategic advice of your business in order to maximize its chances of success.

It is basically a loan accompanied by mentoring, although of course, not as easy to win as with the previous method, because we are talking about highly qualified investors, knowledgeable about market behaviors, who will scrutinize and carefully evaluate your business plan, values, and long-term profitability capacity, before making the decision to fund.

You will probably have to work a lot harder if you want this kind of support, just like any contestant in the famous reality series Shark Tank, which in fact, was the one that popularized this financial method for SMEs. But once you get it, you will see that working with specialists will open a lot of doors and opportunities that perhaps you never imagined.

Your investors will also want to win, supporting the entrepreneurial ecosystem sounds good but it also pursues lucrative, not philanthropic, purposes. Of your total net profits, and according to the ownership sharing agreement established in the respective contract, a portion of them should go to the investor(s).

Investment amounts, even if they come from experts, will not necessarily be the highest, and will vary depending on how profitable they consider your idea to be. 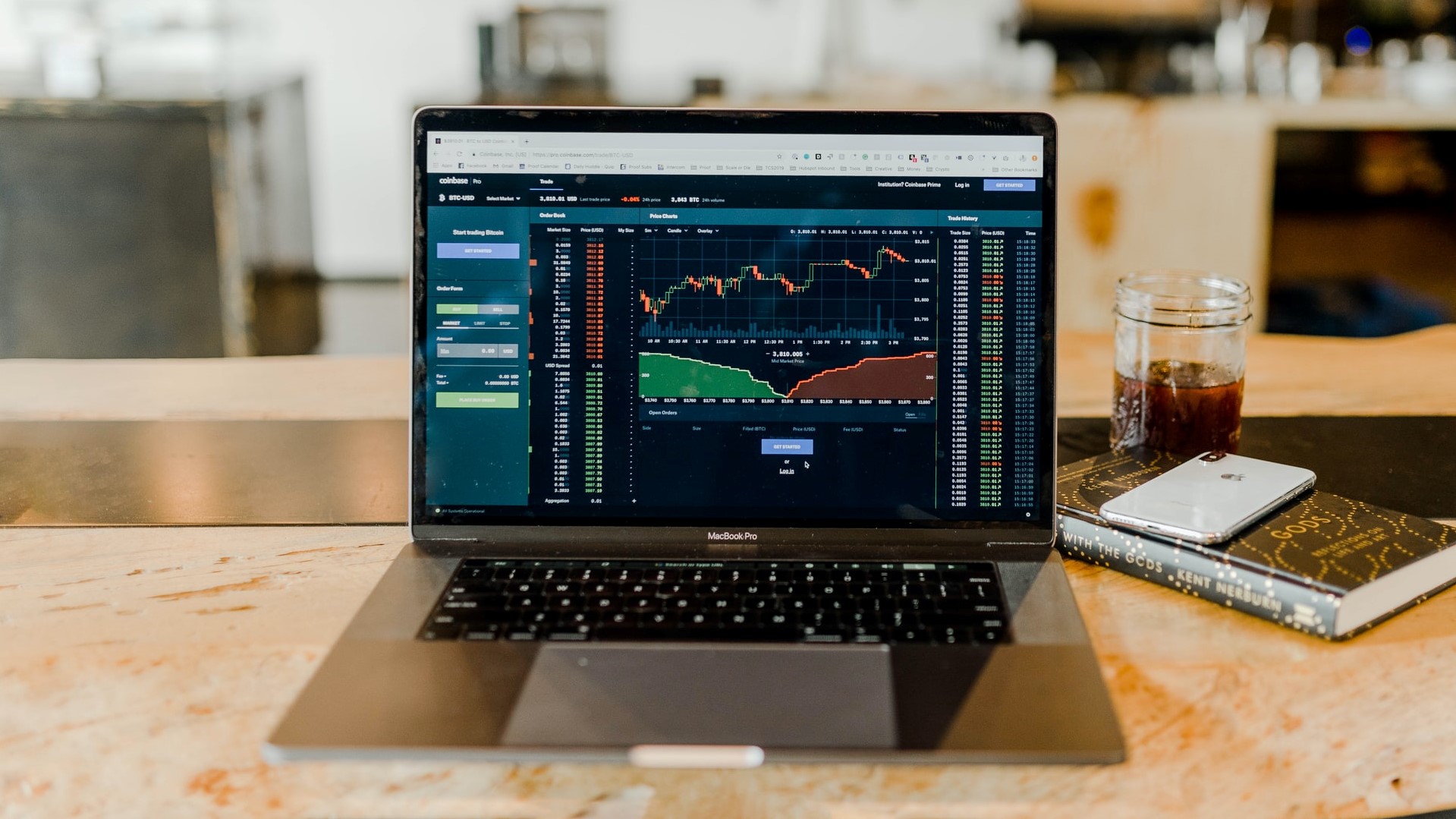 It is so called because it is a form of financing that involves high risk. It is aimed mainly at so-called “startups” (companies, generally small, newly created and with good growth expectations) in exchange for a certain percentage of the shares of the venture.

These funds usually come from firms dedicated to financing companies that, precisely because they represent a high economic risk and are in an initial phase of growth, lack sufficient tangible assets to serve as collateral to qualify for more common loans such as bank loans. In most cases, those companies that find the need to choose Venture Capital is because they have already exhausted other sources of financing such as those mentioned above, i.e., Triple F or Seed Capital, for example.

Those who grant these funds understand the risks, but take for granted that thanks to their great experience in the area they know very well what they are doing: it is not a bet of faith, therefore they will not put their hands in the fire unless they consider at least 80% that it is worth doing it. The good news is that, even if your startup doesn’t take off in the end, the risk of debt will be much lower compared to other forms of financing.

This method has been mostly used in the United States, developing as a trend especially in technology ventures and causing the takeoff and settlement of locations such as Silicon Valley. Thanks to this success story, the method has also spread to Europe, although, for now, to a lesser extent. In the particular case of Spain, some of the most recognized funds are: Nauta Capital, Kibo Ventures and Samaipata.

Giving away a large part of your business profits

Especially if you are a novice entrepreneur, remember that you will be dealing with old hands, who know all the ins and outs of how to get the most out of their investments. Don’t fall into the trap of giving away a large percentage of your company just to try to raise the valuation of the company, this could ultimately subtract a lot of profits and dilute your level of relevance in the company. 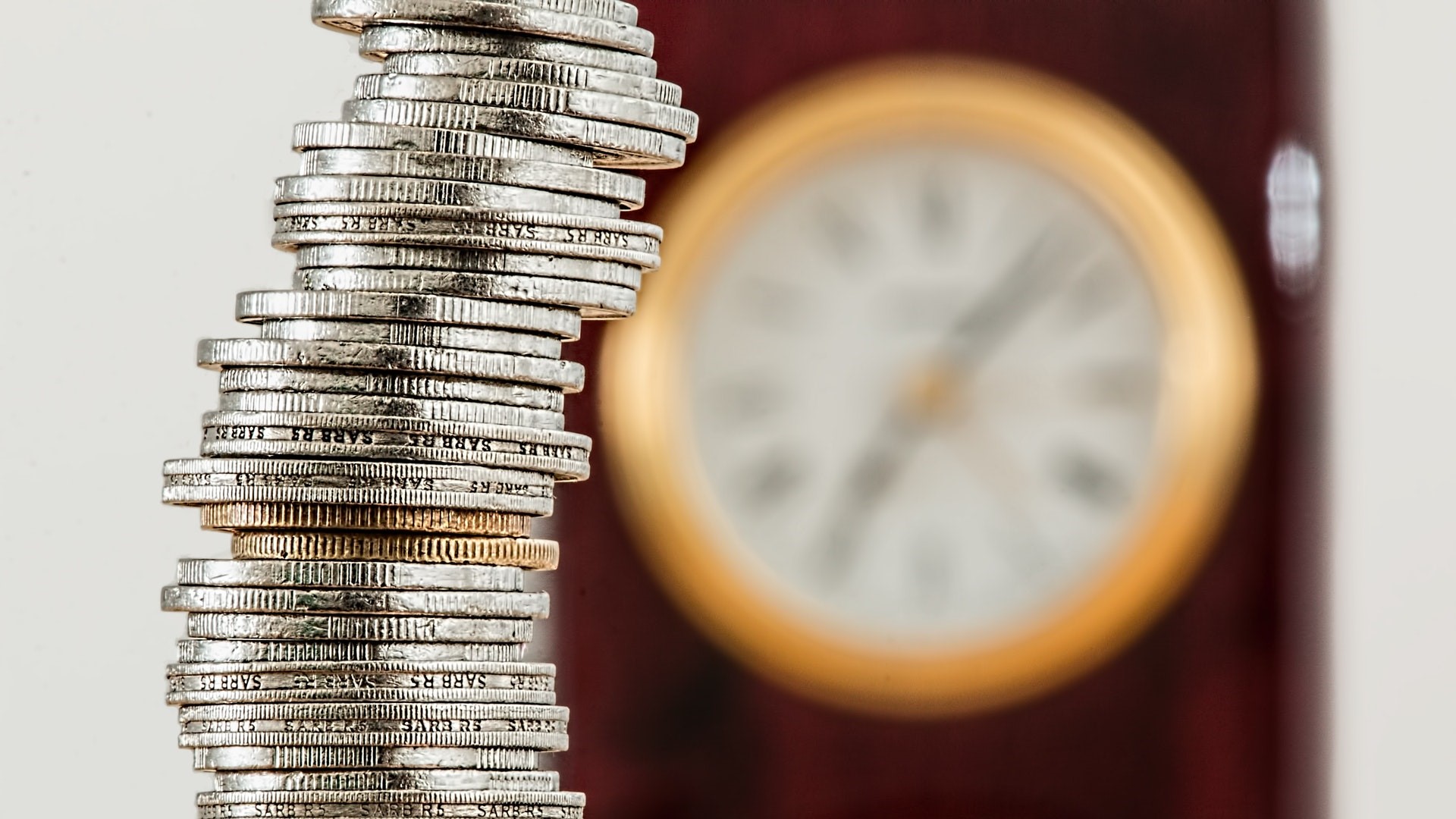 These platforms are a relatively new method of financing. In them, entrepreneurs post their projects, which, if approved, are published so that people can support them (sharing and viralizing them) and invest in them.  There are several, and each of them may or may not specialize in certain sectors, as well as the rules under which they can apply for funding may vary a little. Kickstarter, for example, focuses more on creative projects, art, music, videogames, etc.

This is one of the simplest methods and is available to any entrepreneur, you only need to upload the documentation of your project, indicate the days you want to remain exposed on the website you have chosen and offer the rewards.

As it is a massive method to attract investors, it is likely that you will accumulate many of them, and they will end up practically transforming into a kind of customer.

There are many projects that you will see competing on the platforms for the attention of investors. Therefore, to stand out from the rest and not be one of the crowd, you will have to come up with a good marketing plan. However, this will not always guarantee that you will raise the funds you need, which could waste time that could be spent looking for other more direct funding alternatives. 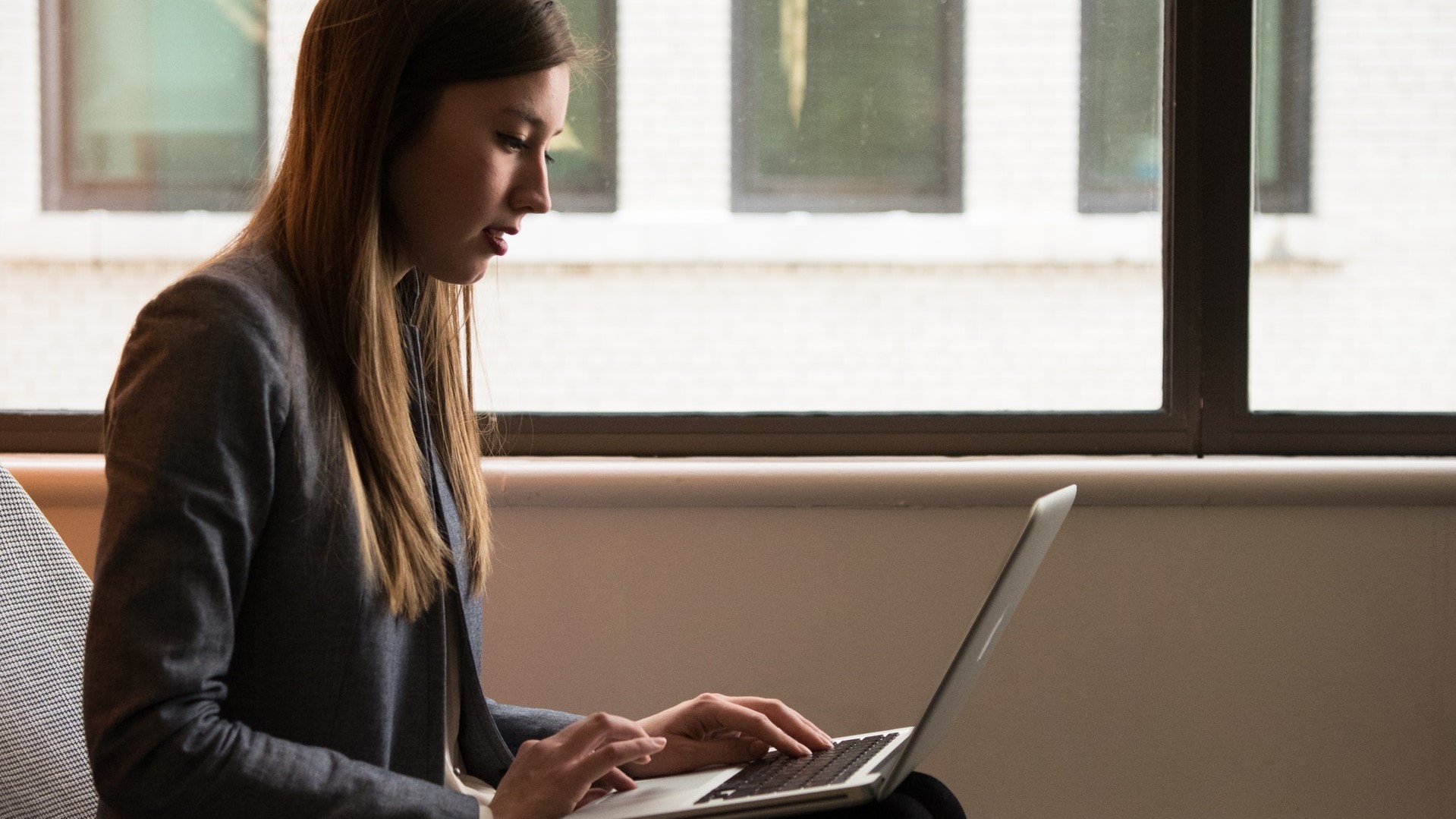 This includes all those resources that come from the public sector. Depending on the institution that provides them, you will see that some of them will be non-refundable, others will help you by putting a certain amount of the percentage you need for your venture, while others will simply donate a specific amount of money.

Among some of these is for example Enisa, which is a Spanish national company attached to the Ministry of Industry, Trade and Tourism through the General Directorate of Industry and SMEs, and has different lines of financing for entrepreneurs to choose from, depending on the profile and stage of the projects.

Another alternative would be the Spanish Chamber of Commerce (Cámara de Comercio de España), which also positions itself as a support entity for SMEs, offering different services published on its website.

The Next Generation EU 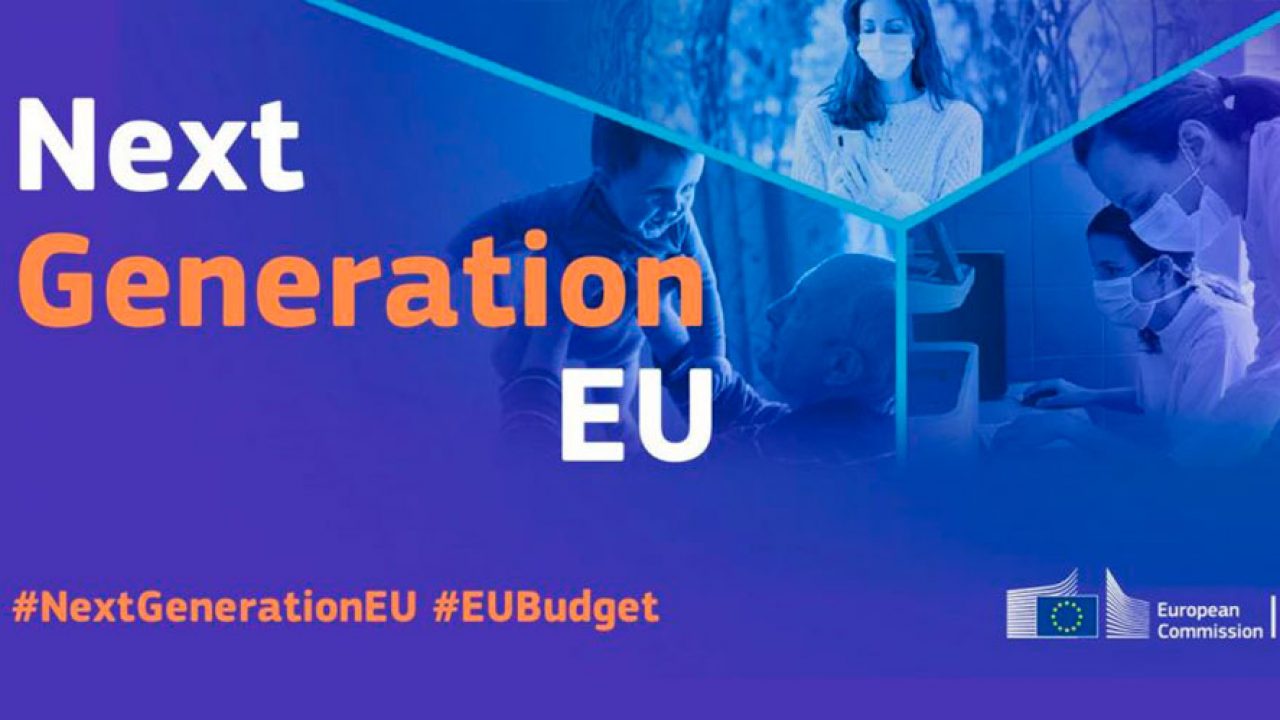 The pandemic gave an unexpected twist to many sectors of life, the European economy was strongly affected by the restrictions that had to be imposed. In the quest to restore and replenish the weakened economic structure, the European Union designed a program called Next Generation EU, which aims to boost, through a recovery and resilience mechanism, the green, digital and inclusive transformation of the European economy.

To meet its objectives, Next Generation EU offers an extensive network of monetary funds which, in the case of Spain, are managed through the government and its “Spain Can” program, and serve to inject extraordinary capital capable of fostering the growth of SMEs in Spain. Of the total €750 billion available under Next Generation, Spain was granted approximately €140 billion.

The European Next Generation EU program will help SMEs in their digital, green transition and converge towards equality and inclusion. Both the national government and the autonomous and local governments will channel European aid according to the qualifications of the companies that apply to receive it.

Which projects or businesses are appropriate for Next Generation EU support?

There are flagship areas, priority topics and mostly related to the objectives pursued in the program. Digitalization and energy developments are some of them.

Therefore, it is vital that the investment projects that apply for this financial source are mature, associated with the transformation axis of the economy, and are designed to generate a long-term impact in the terms expected of them in terms of the aid program. It should be understood that this aid is directed not to the neediest sectors, but to those most capable of multiplying the resources provided and strengthening their areas of performance.

After showing you several sources of financing, the question remains: which one to choose?

This question will be resolved once you have reviewed the essence of your business plan and identified the viability of your project. To achieve this, we recommend you to make an honest diagnosis of your company.

Thus, if you need help to determine the key elements that will make your business an ideal candidate to be financed by any of these methods, facilitate the process by contacting our advisors at TAS Consulting.